A group of industry associations and port rail freight operators have called upon the NSW Government to introduce a container rail incentive scheme for exporters and importers to help meet the government’s 2021 rail mode share target.

Of the current 2.5 million container trade through Port Botany, close to 75 per cent are 40-foot boxes. A high productivity vehicle (e.g. an “A-double” truck) can carry two 40-foot containers which delivers a 100 per cent productivity increase in the typical import carrying capacity of road. 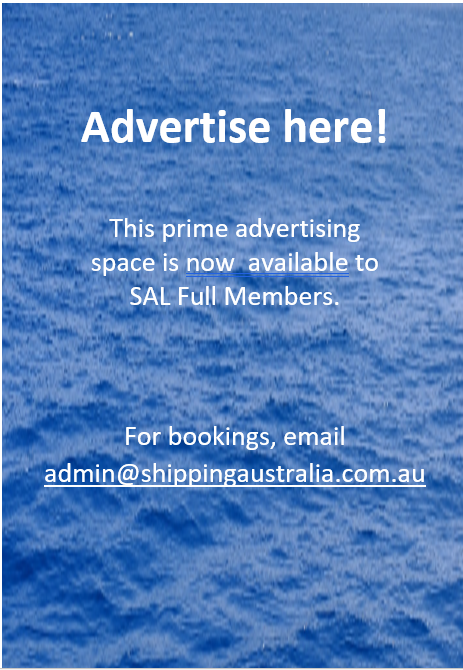 Mr James said government policies are making it harder for rail to compete in the metro import container market, which is primarily within a 40 to 50-kilometre radius of Port Botany.

“All this is doing is adding more and more trucks to Sydney’s road network at a time when the NSW Government rail mode share target continues to stagnate – now at 17.6 per cent – versus an official target of 28 per cent by next year,” he said.

Mr James argued that now the NSW Government had let the ‘HPV genie out of the bottle’, it will be very difficult to get back on track without a container rail incentive scheme in place.

“The NSW Government’s approach to HPVs is now undermining its own policy target on rail mode share, not to mention limiting the effectiveness of the $1.5 billion investment the Australian Government and industry is making to enhance rail freight infrastructure and operations at Port Botany and within the Sydney metro region,” he said.

FORG chair and Pacific National CEO Dean Dalla Valle pointed to the success of the Western Australian Government’s Port of Fremantle container incentive scheme which has delivered the highest rail mode share in the country at above 20 per cent.

“Prior to introduction of the incentive scheme at the Port of Fremantle in 2006-07, rail mode share was a meagre two per cent. The scheme underpinned growth of rail’s mode share which is now above 20 per cent – the highest in the country,” he said.

The scheme allows a $50 per TEU incentive to flow directly to the importer and exporter, with the WA Department of Transport conducting audits to ensure savings are passed on to customers (rail freight clients), the group statement reads.

Shipping Australia supports the aim of getting more freight on rail. However any incentives for the use of rail should should not increase costs to port users and must ensure that a monopoly, or a monopoly-like situation, is not inadvertently created in the container supply chain.